Shaping the identity of one of the world’s oldest football clubs is one of my proudest achievements as a designer. 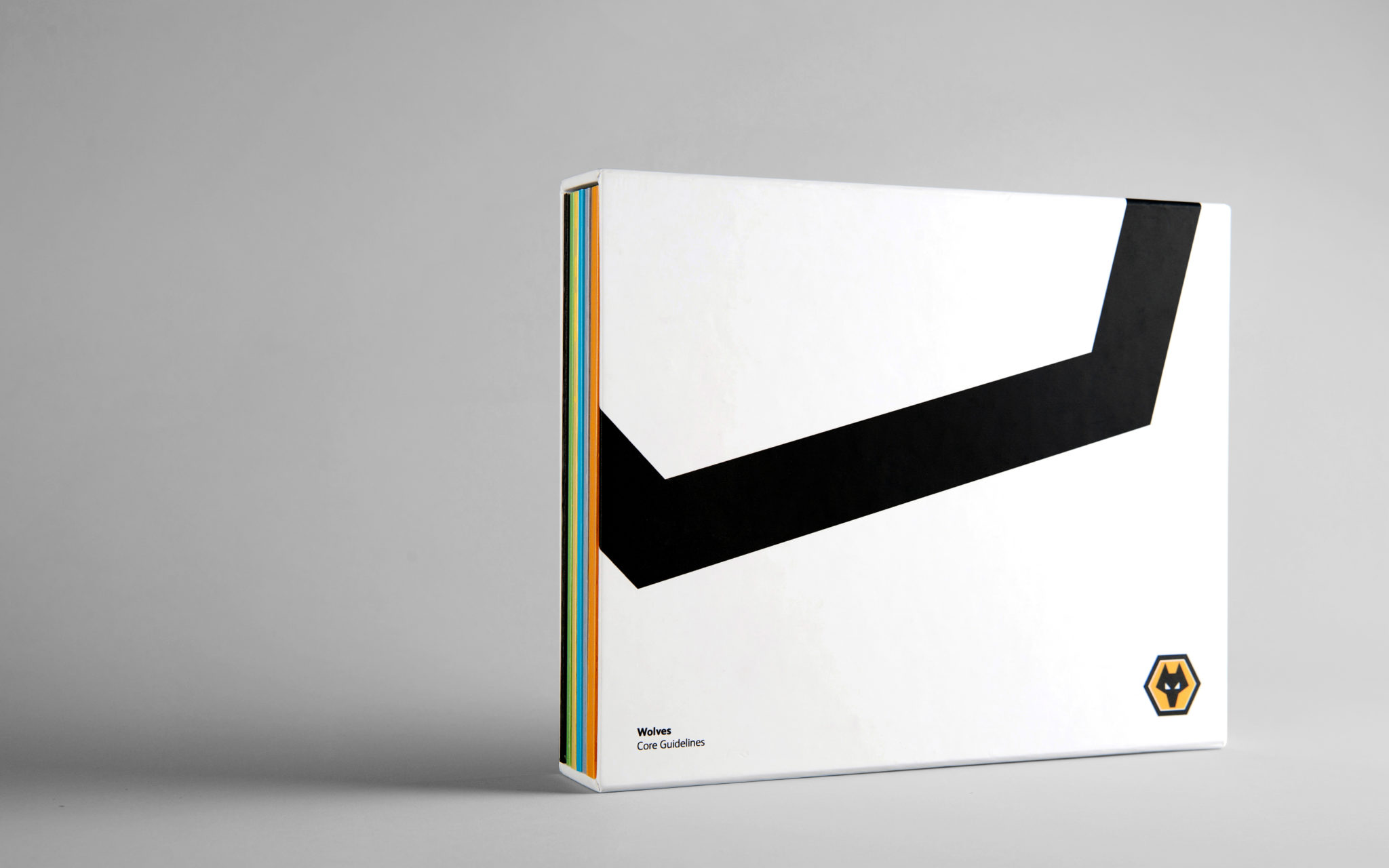 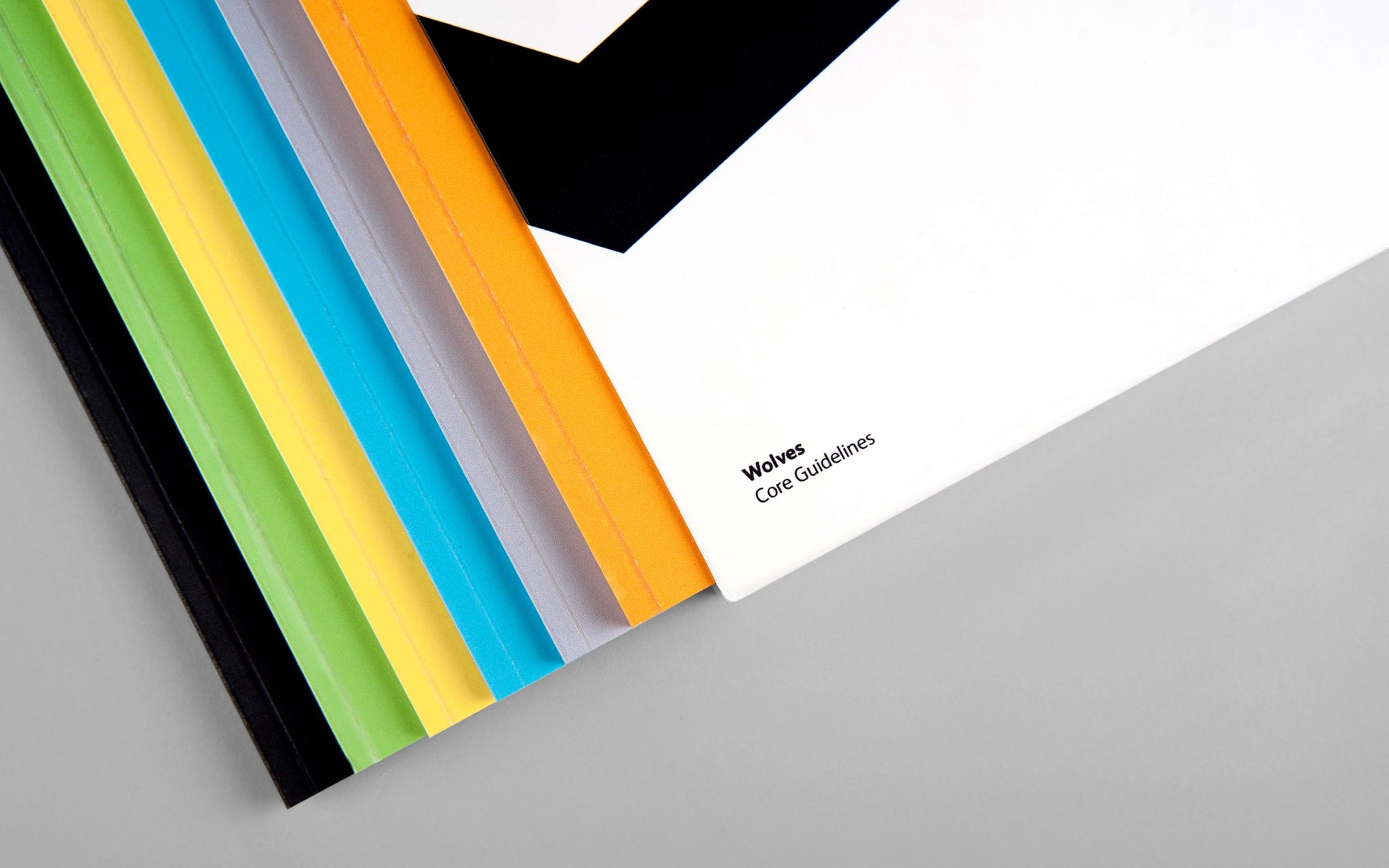 This project took nearly 12 months of research, consultation, exploration and refinement. The result was a holistic set of guidelines that shaped the Wolves brand as they invested heavily within the club.

The guidelines were split into core, corporate, family, signage & wayfinding (a huge undertaking in itself). These then became the foundations for two large-scale projects; a complete overhaul of their wayfinding system, along with the introduction of celebratory supergraphics—a relatively new concept for Premier League clubs at the time. 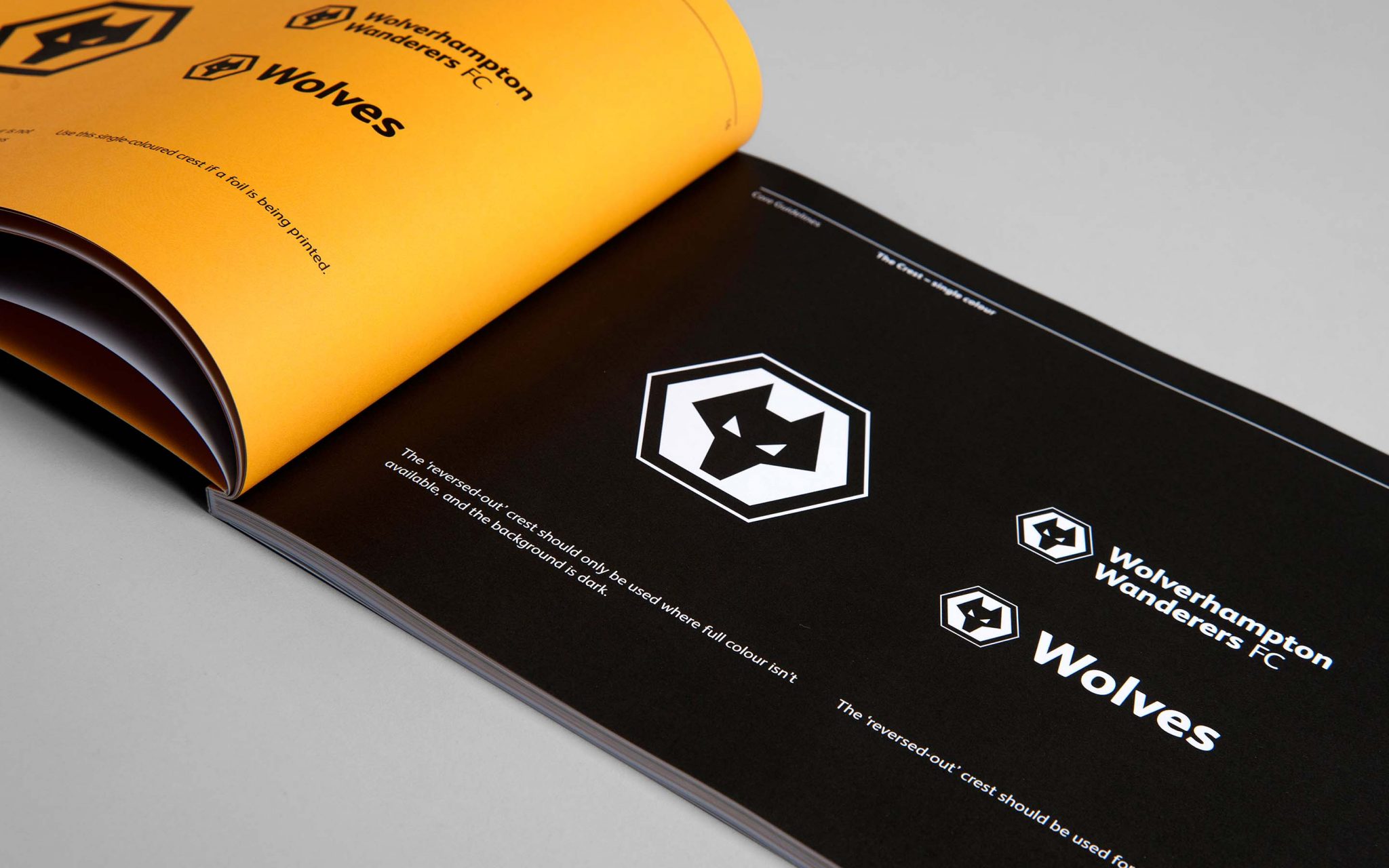 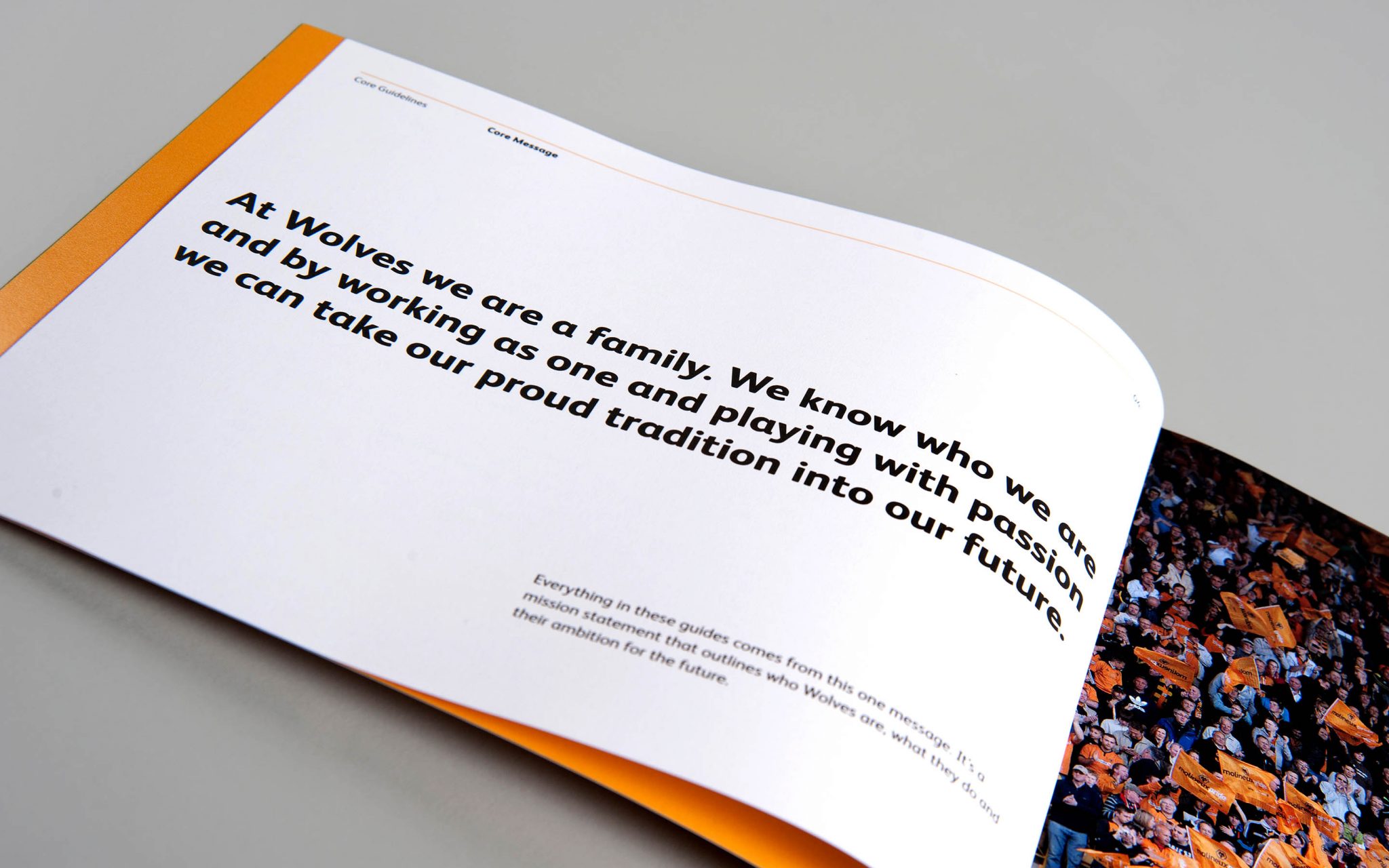 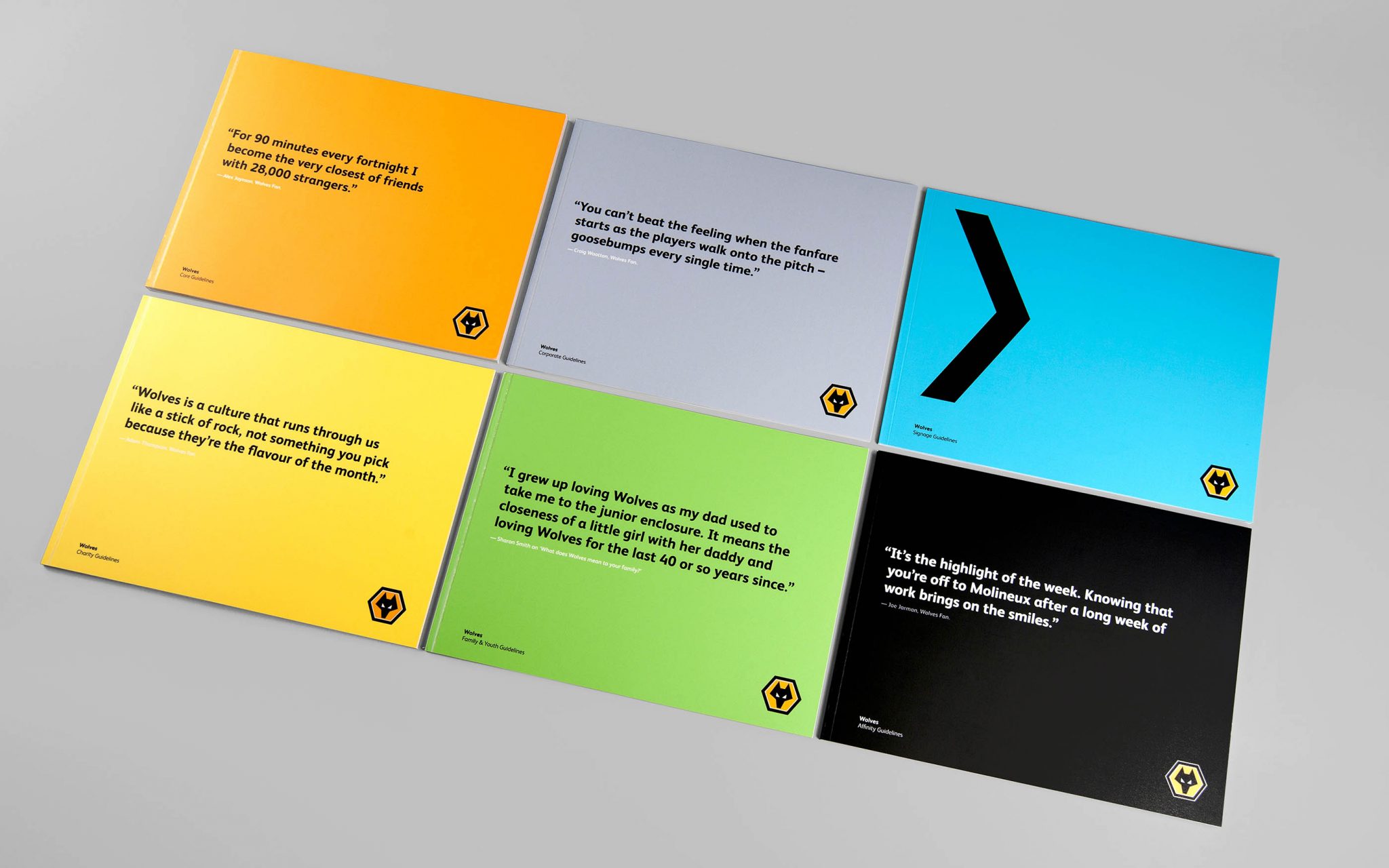 You arty types are off the planet! 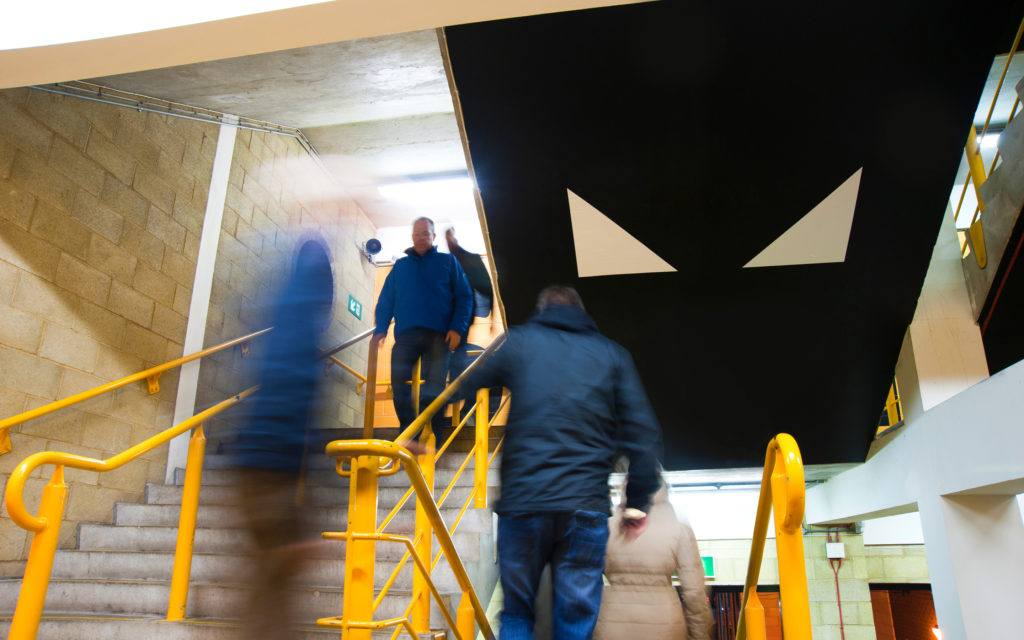 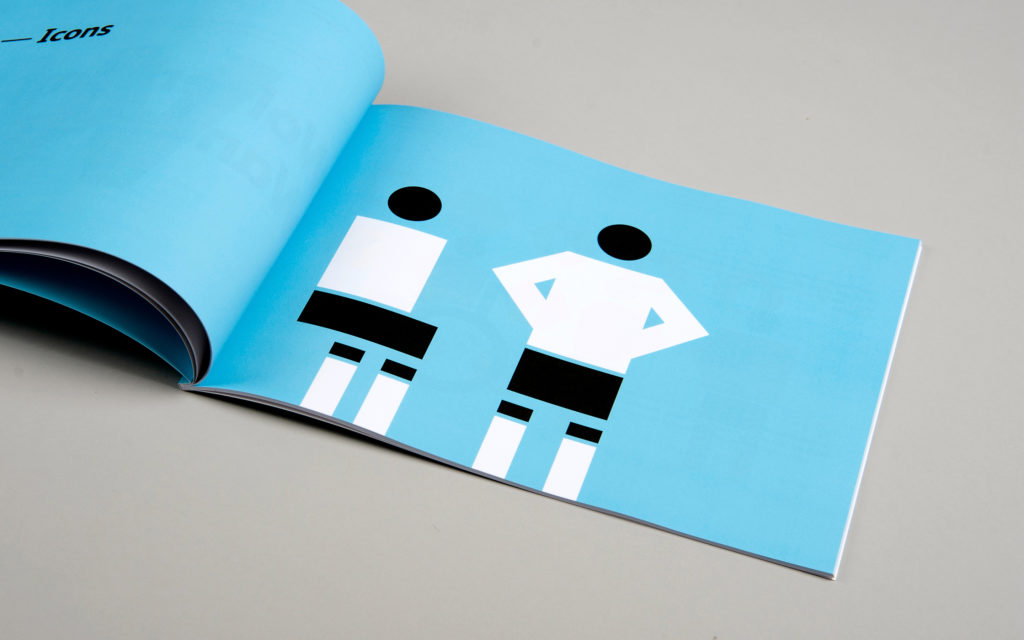 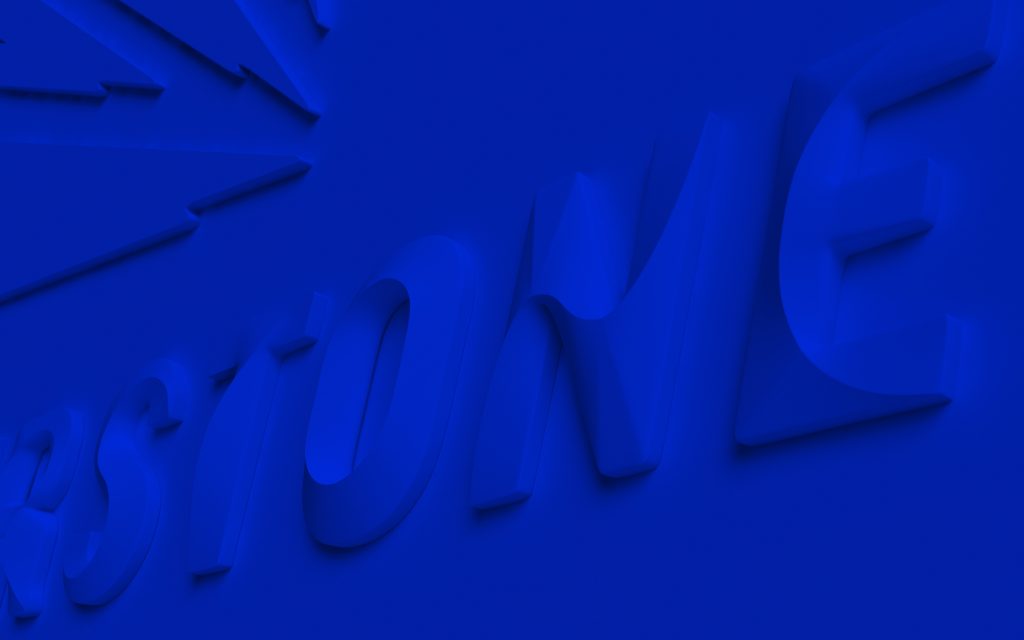 Silverstone The home of British motorsport