2019 has probably been my busiest year as a designer. Not only has Ahoy had an intense year of work, but I started to take on freelance once again. Below are my top 5 highlights from the year… 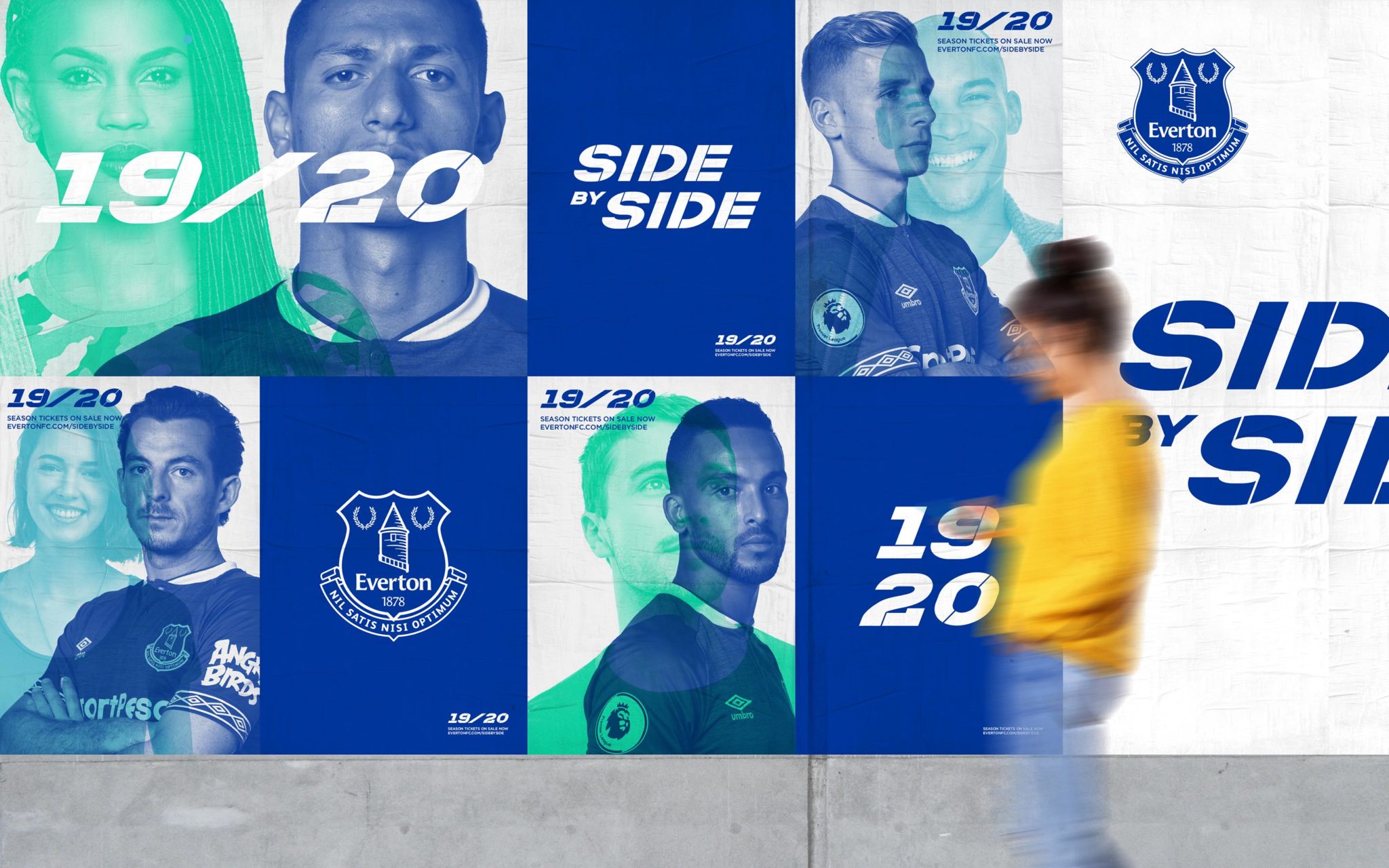 The year began with one of my bucket list jobs; Everton’s 2019/20 season ticket campaign, Side by Side.

This was a project that consumed the team and I for a large period of time. Mostly due to the promotional film and a custom typeface designed and developed solely for the campaign. As the project page mentions, I’m an Evertonian so I was certainly guilty of going above and beyond on this one.

An early memory of wanting to be a designer was to redesign the Everton kit and try to redraw the crest in MS Paint. Im glad that a couple of decades on I’ve managed to put my stamp on the club that I love (and hate—football fans will empathise). 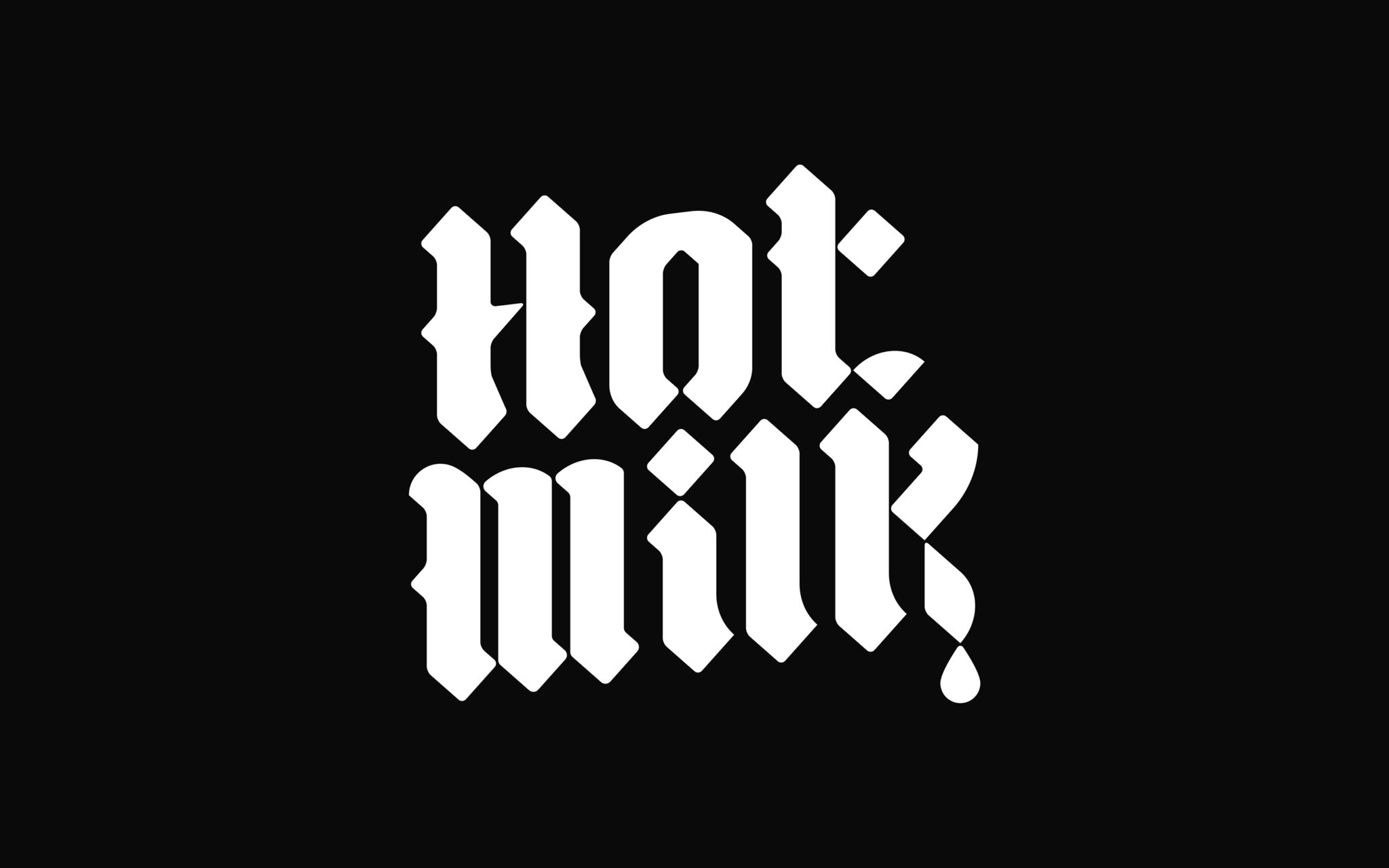 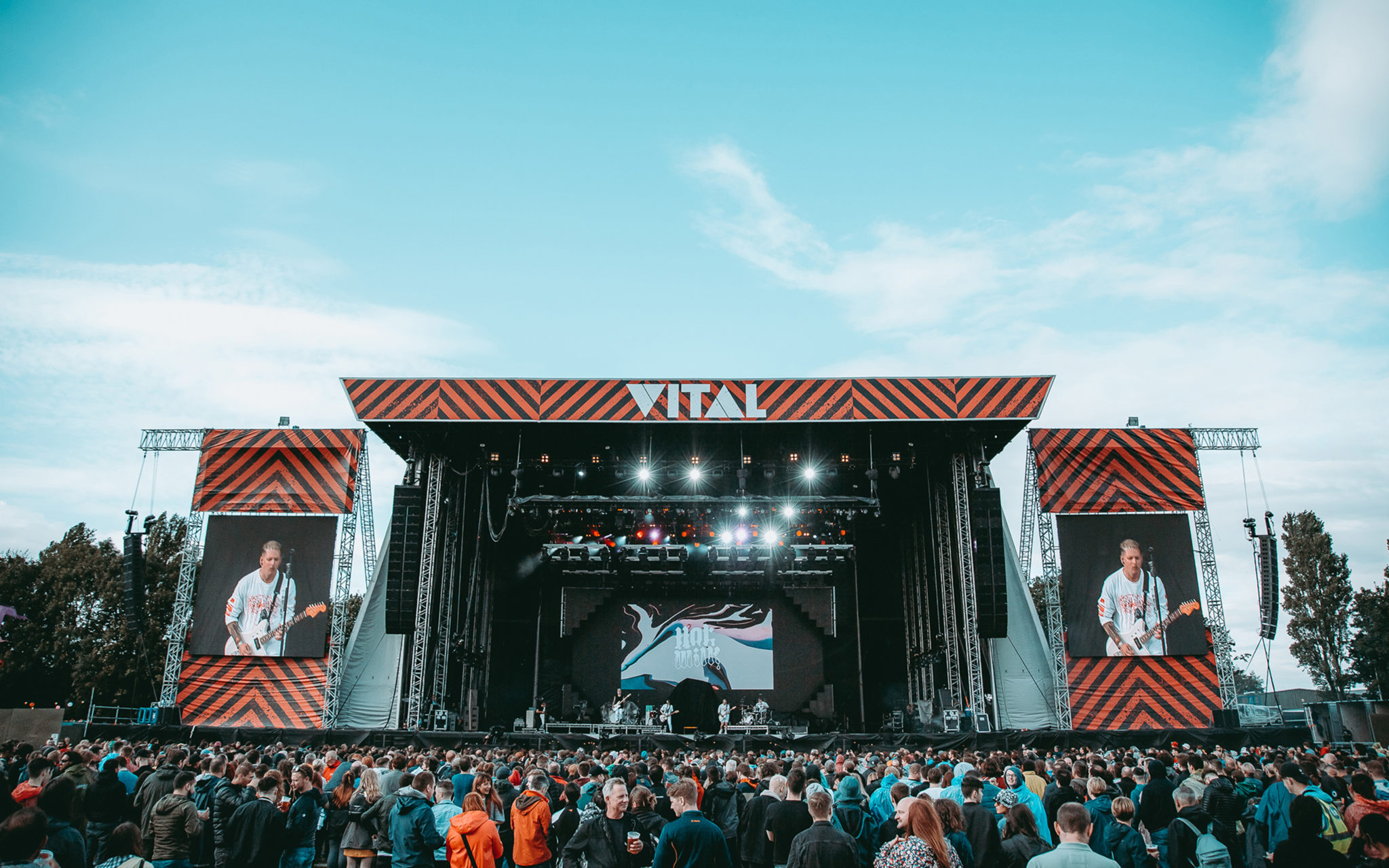 The typographic identity for Hot Milk started to pop up at gigs and festivals around Europe as they continued to take over the world.

I managed to see them a couple of times including a pretty amazing support slot with Foo Fighters in Dublin. So excited to see what 2020 has in store for them. 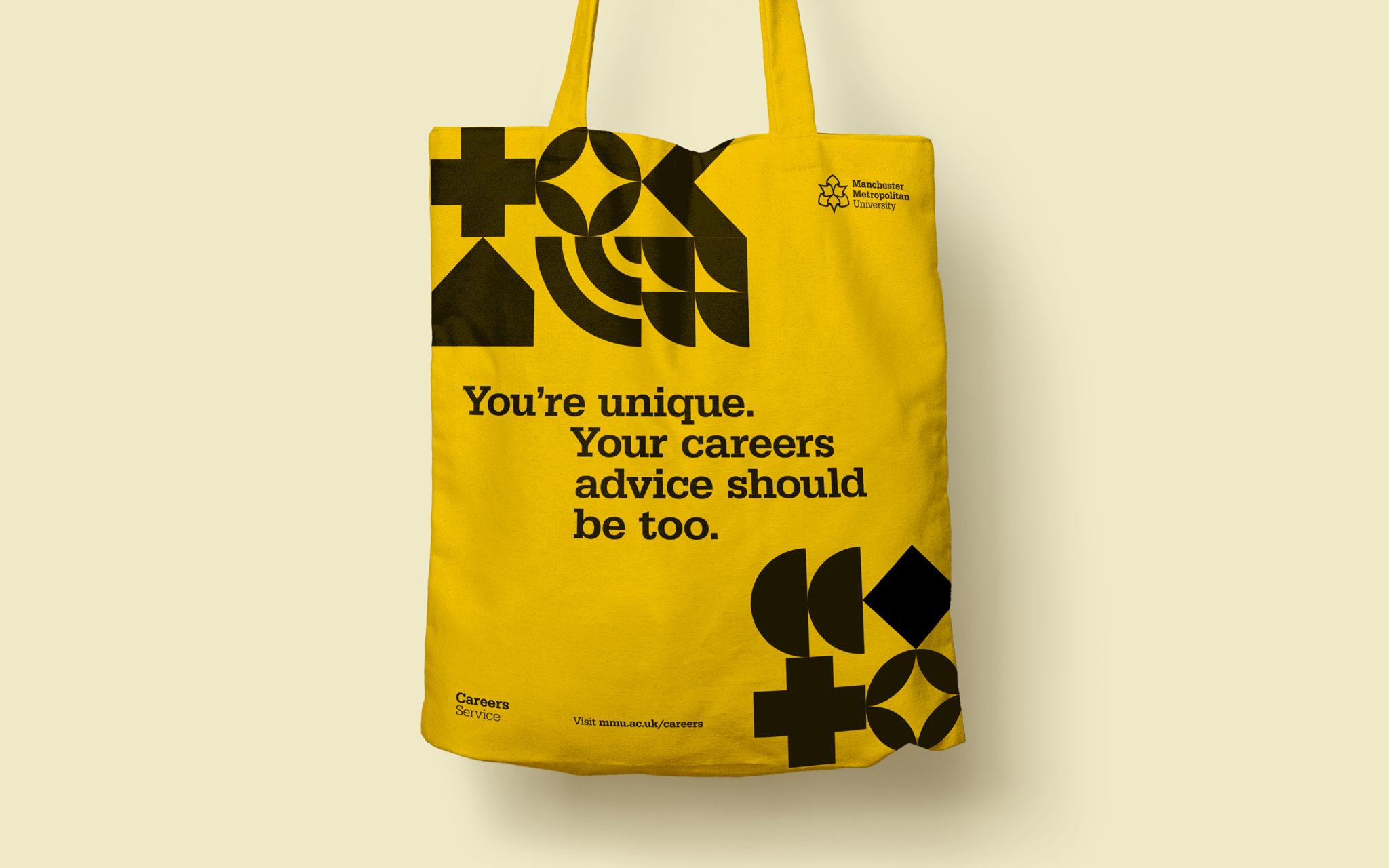 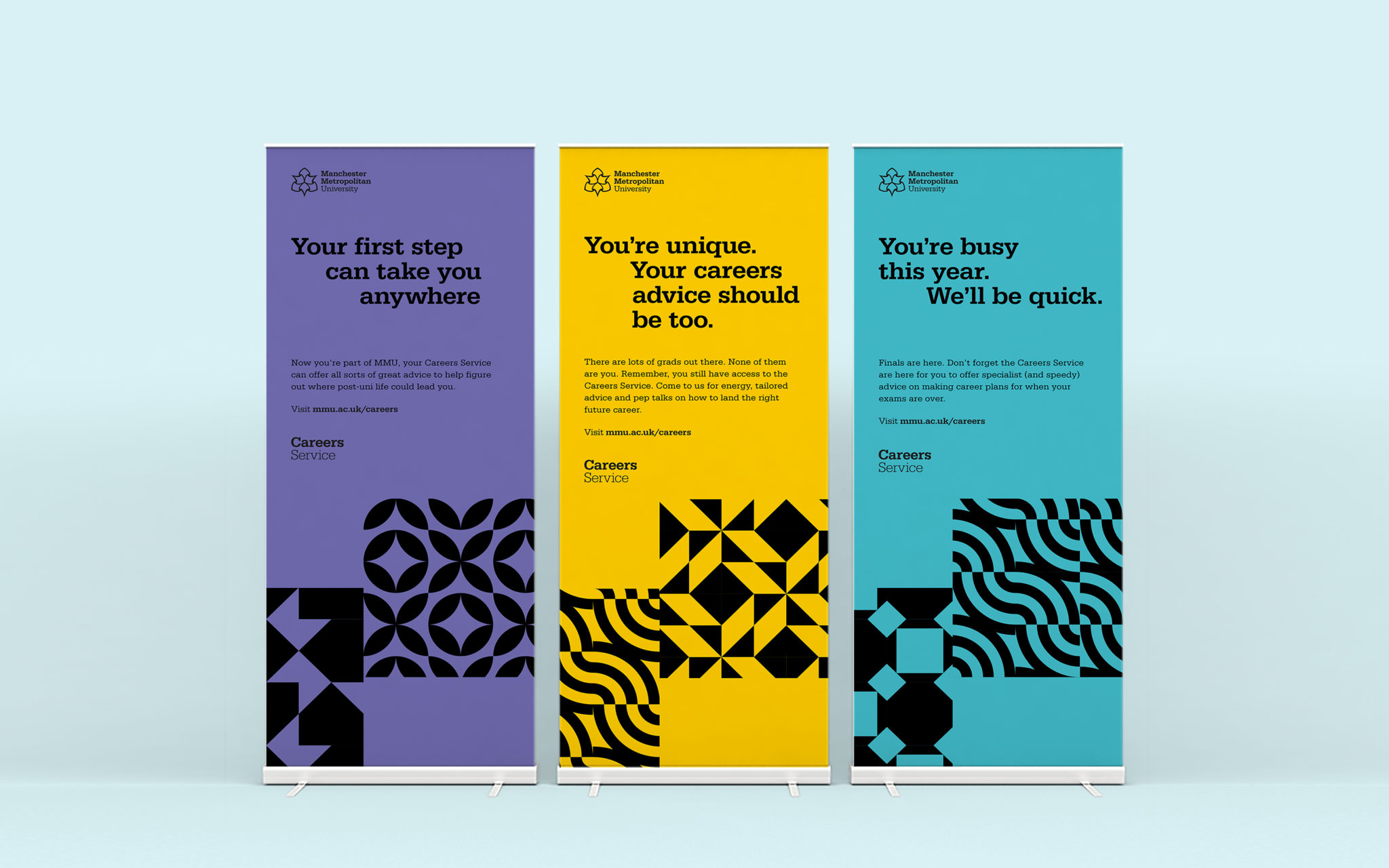 I developed a range of abstract patterns, all based on a simple grid that represented the variety of career paths that students and graduates take. This was an opportunity to test the flexibility and restrictiveness we set in place with the main brand. 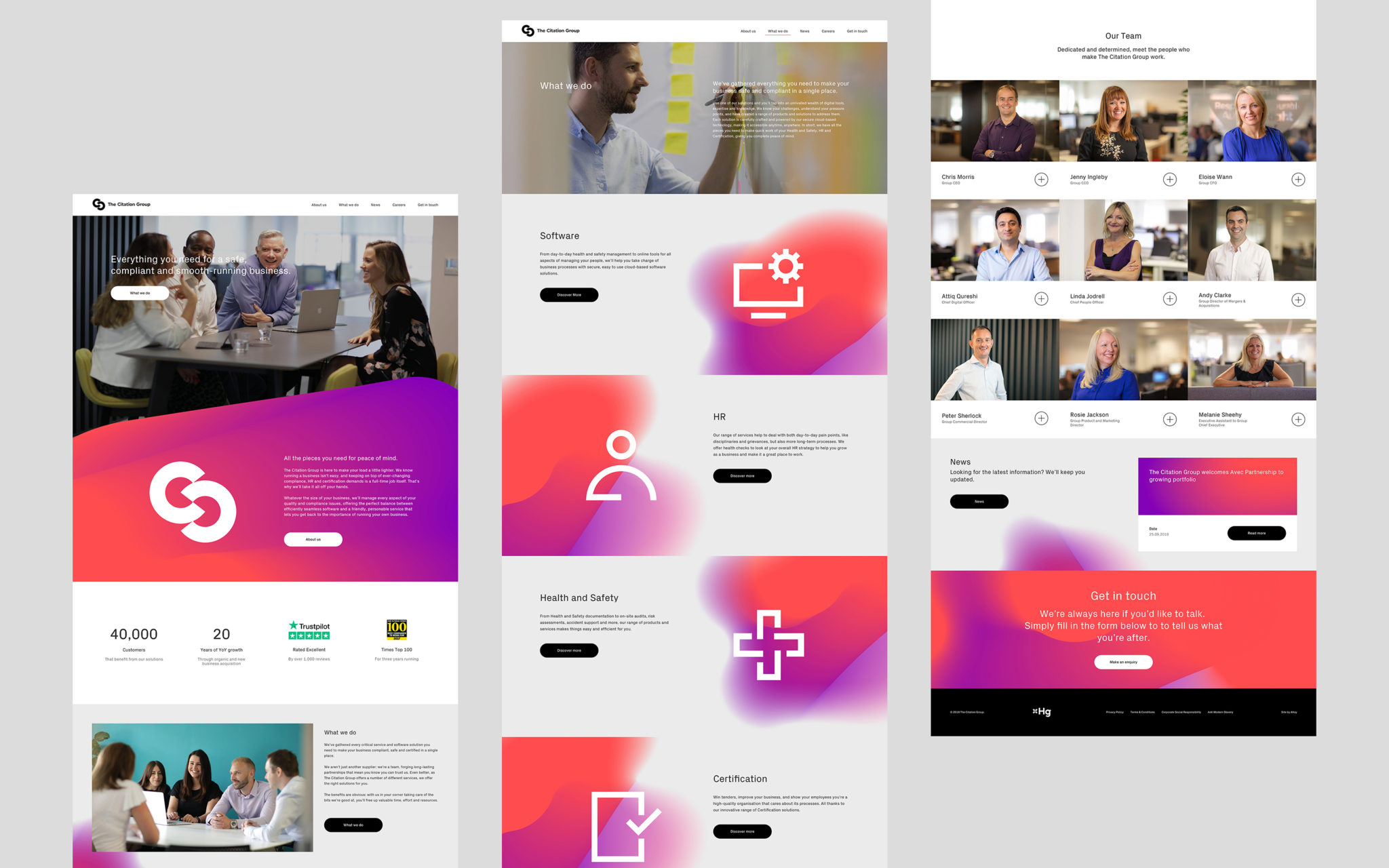 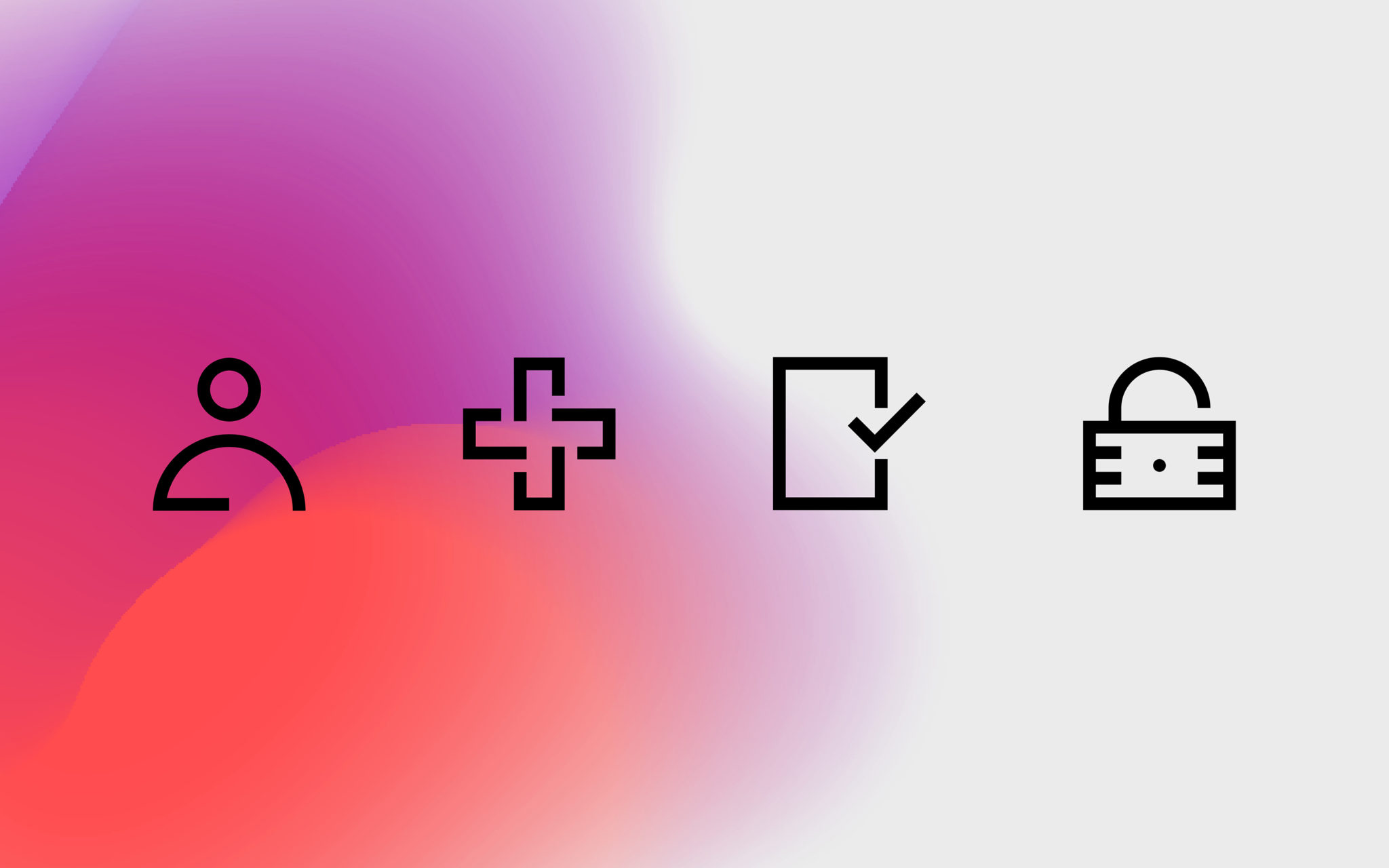 The Citation Group was a wonderful project to take on. Despite the tight timings and high expectations, this was one of the best run and received projects of the year.

A great example of when client and agency align well and we were able to challenge each other to achieve a really strong brand foundation. 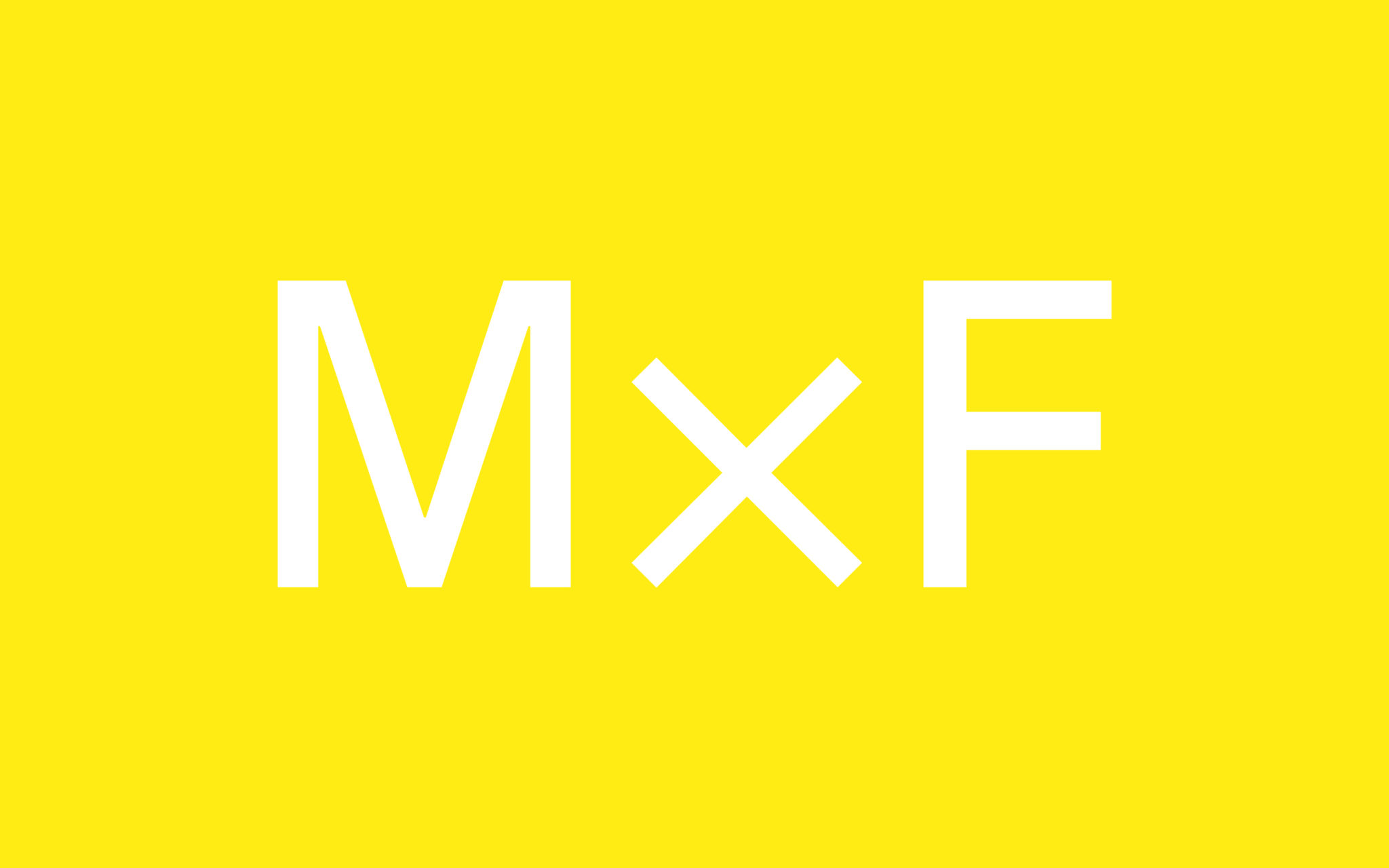 Last of my highlights for 2019 is the creation of Made by Formula—my freelance persona.

I had once again started to take on freelance work and during a ‘Jerry Maguire-esque’ sleepless night, I began to pencil the foundations for my version of a strategic branding agency. Like most, 2020 is the time for achieving big things; a new year, a new decade… the year 2020—it really sounds like we’re living in the future now, and I’m excited to be shaping mine more actively. 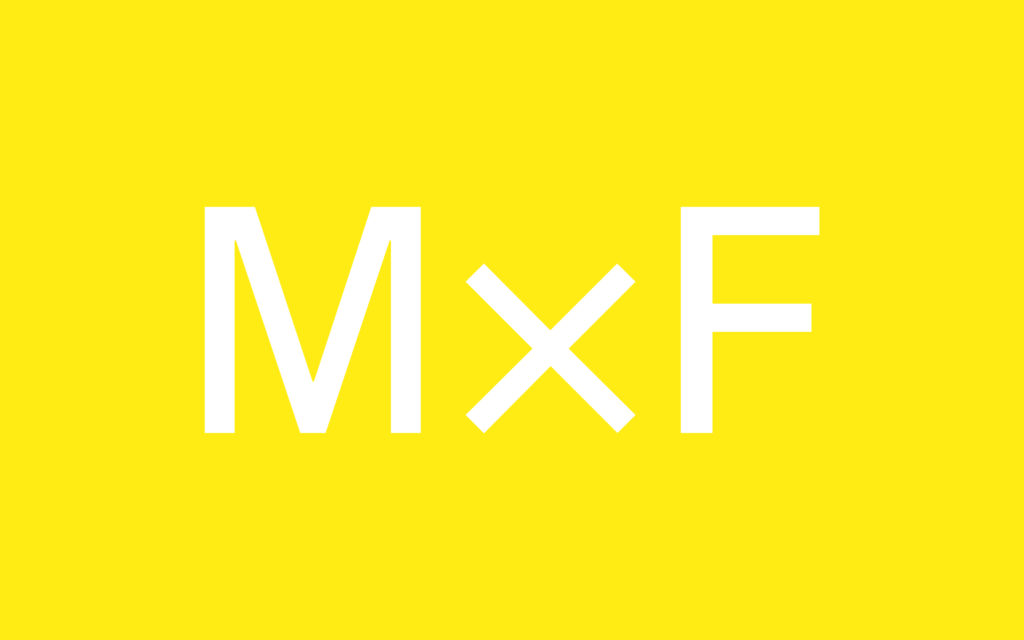 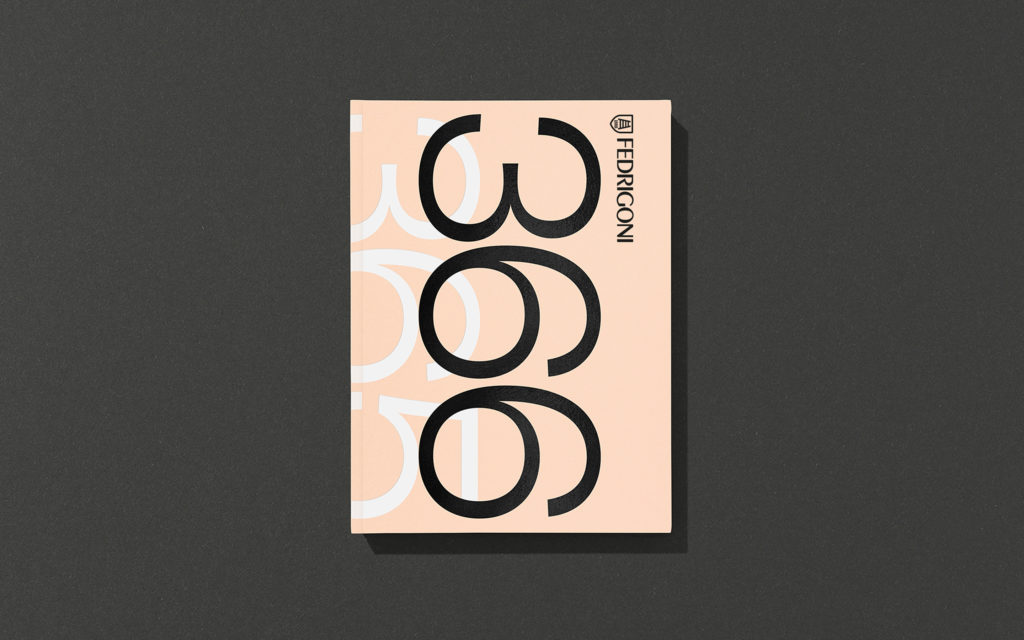